In 2009 I was the founder of the Jewish food charity Gefiltefest. I’m extremely proud of the annual Gefiltefest festival that was held at the Moishe House, the London Jewish Cultural Centre and at the JW3 centre. Together with an army of incredible volunteers, the event attracted speakers and visitors from Europe, Israel and America, including Joan Nathan, Poopa Dweck, Gil Hovav and many more talented and knowledgeable cooks and writers. To watch me talking about Gefiltefest, click here.

Working with the the publisher Grub Street, a fundraising cookbook was published with a foreword by Claudia Roden, patron of Gefiltefest. The charity also organised a fundraising bike ride from Lands End to John O’ Groats, with 14 Rabbis each cycling a stretch of the journey.

I’ve chaired a number of food-related panels and interviewed food writers for London’s Jewish Museum the UK Jewish Film Festival, the Eden School Tree of Knowledge and the Gefiltefest festival.

In 2011, I published The Hand of History, a collection of quotations from more than 100 well-known historians. To date, the book has raised more than £10,000 for Parkinson’s research.

In 2021, Green Bean Books will publish a collection of more than fifty chocolate recipes from Jewish cooks around the world, raising money for Chai Cancer Care. 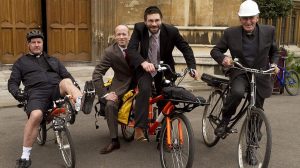 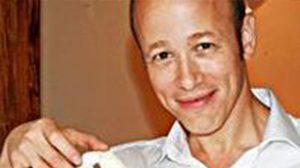 Our cuisine celebrated, thanks to Mr Gefiltefest 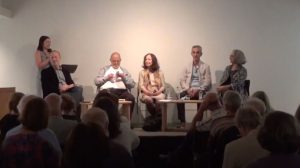 Food, Exile, and Memory Panel Discussion at the Jewish Museum 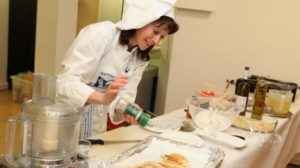 Gefiltefest: a taste of Kosher London